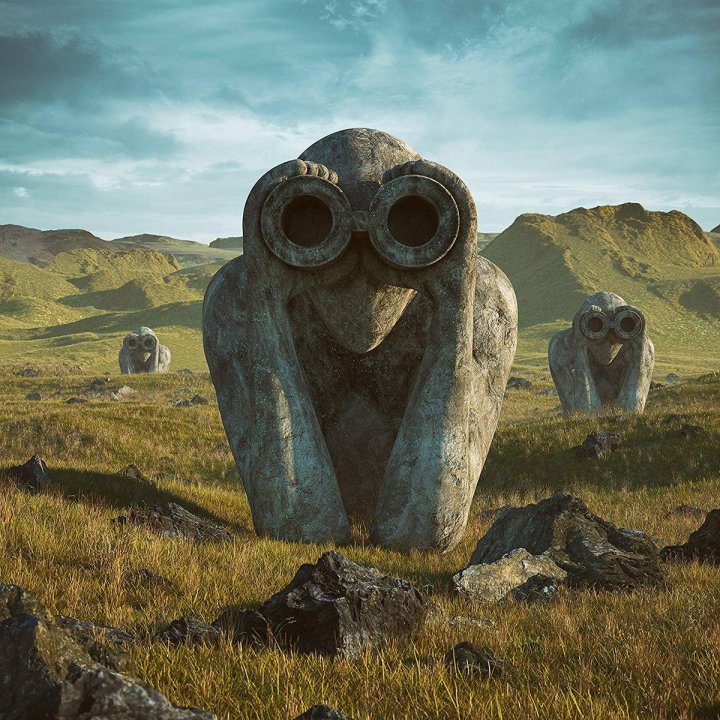 This autumn Jean-Michel Jarre turned 70. In the past three years he has released two double albums, one single album and this September, a huge compilation box called Planet Jarre. The latter to celebrate his 50th anniversary as an artist. He’s also been touring most of these years with a ground breaking light and laser show, and he also played Coachella this year.

And on November 16th he releases his fourth album in three years. The Frenchman has once again returned to one of his classic albums. Read more.